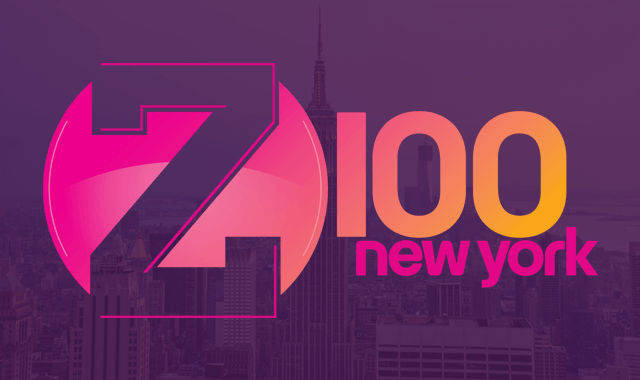 Since 1983, WHTZ has spent most of it’s time on the air as New York’s CHR (Contemporary Hit Radio) leader. But there was an era when Z100 struggled to find an audience.

In the early to mid 1990s, CHR radio fell out of favor, as Alternative Rock, Country & Hip Hop music seemed to become the popular sounds of the day. Ratings for Z100 gradually dropped during this time, and Z100 started tinkering with it’s music. Z100 dropped the older songs it was playing, and began mixing in a moderate amount of rock music which wasn’t normally being played on top 40 stations. Initially, the station had a rock lean, and then alternative rock began to become prevalent on the station. By the end of 1994, most of the station’s music consisted of alternative rock with a few non-modern-rock-based songs per hour, from artists like Michael Jackson, Madonna, Mariah Carey, and Bon Jovi. During this time, the station also underwent numerous airstaff and management changes. Also, Z100 stopped using the “Morning Zoo” title, which was simply renamed “The Morning Show.”  By 1996, Z100 began the process of moving it’s music back to Pop, as it eliminated much of the Atternative & Modern AC music that was on it’s playlist.

This aircheck features Z100 as it was beginning the move to Alternative music, with Human Newman on the air. -Ellis