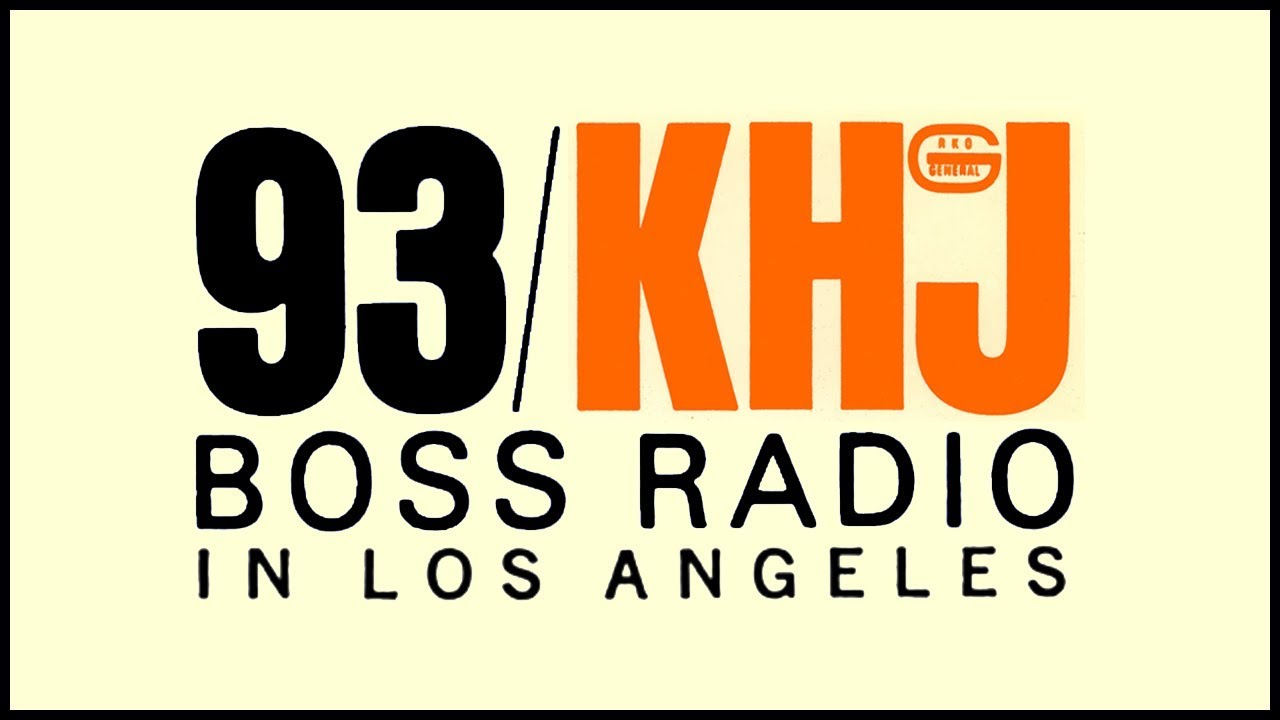 This aircheck features the mighty 93 KHJ in Los Angeles, and Humble Harvey Miller. Harvey began his career in the Philly area. He eventually landed a gig on Philadelphia’s Top 40 monster, 99 WIBG, where he was on air from 1958 until 1962. He later moved to Los Angeles, where he did evenings on 1500 KBLA, before landing the job of a lifetime, becoming a Boss Jock on 93 KHJ. Harve once said his greatest achievement in radio was having a 21 share on KHJ doing 6 p.m. to 9 p.m.  The audience loved Humbe Harve.

Harvey’’s role at KHJ ended abruptly in May 1971, when he shot his wife during an argument at their Hollywood home, fled the scene and remained in hiding for nearly two weeks until he turned himself in. Though he initially pleaded not guilty, he changed his plea to guilty of second-degree murder. Miller was sentenced to 5 yers to life, but served about three years in prison. Once he was released, he resumed his place behind the microphone for 40-plus more years, working at such legendary stations as KKDJ, KRTH, KUTE, & KRLA in Los Angeles, as well as WFIL-Philadelphia, & KVI-Seattle. 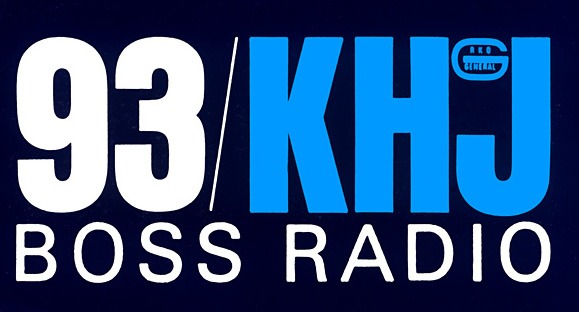