In the long story of Don Imus’ career, few events could be stranger than NBC management’s decision to fire the personalities of WNBC radio. Among those let go in late ’77 were Cousin Bruce Morrow and morning man Don Imus.

Imus had been a new face in the hallowed halls of the flagship station of the NBC radio chain back in 1971, at a time when WNBC radio was still just rolling out from under a middle of the road format that was ostensibly 50 percent still network programming. With Imus in the Morning and Brucie at night, when he arrived in ’74, WNBC began to transform itself into a modern top 40 station.

But, it wasn’t quite enough. To even think about competing with Top 40 ratings giant WABC, NBC brass decided to flip the station to a less-talk, more music approach. So, one day in 1977, nearly the entire airstaff was let go. New faces, like Alan Beebe were introduced in the next two years, and a new, streamlined sound, it was hoped, would bring ratings up. In the end, it failed, and the lesson learned was that personality, coupled with the music was what brings listeners.

So it was that in September 1979, WNBC re-hired Don Imus for the morning show. Armed with a feisty attitude, a stack of rock & roll records and a leather jacket that said, “Imus is Back”… the Imus in the Morning show returned to 660 AM. And after a big gaffe that Imus uttered on air several years ago regarding the Rutgers Women’s Basketball Team, Imus was fired from what became SportsRadio 66 WFAN (upon the expiration of WNBC in 1988, WFAN moved from 1050 to 660), then after a short hiatus, he was heard on the station he competed with in his early years, 77 WABC. Imus retired from broadcasting and WABC on March 29, 2018 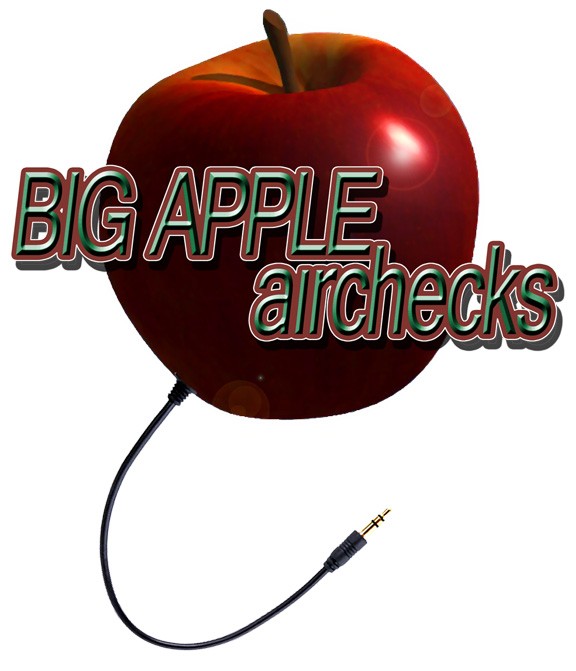