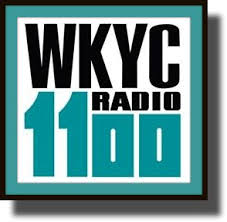 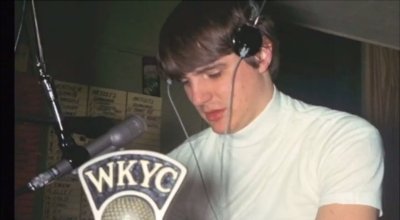 Before today’s 1100 AM WTAM, and before it was 3WE, AM 1100 was the home of Top 40 WKYC. Some of the names that worked at the station include Jim Stagg, Jim Runyon, Jerry G (Jerry Ghan), who all left the station for WCFL Chicago, That meant new jocks had to take their place. One of those jocks was Jackson Armstrong. Jack became a huge hit in Cleveland. He had become so huge that WKYC, who was floundering in the ratings at the time, asked him to break his contract at competing WIXY, and come across town in January, 1967. Jack took over evenings on WKYC, and decided to call himself Big Jack. With WKYC being a 50,000 watt clear channel station, it gave Jack a near national audience, as he did his fast talking act.