Its not often we post 1990s CHR airchecks, but this one is notable for some less than obvious reasons. First, it came in on a cassette (digital airchecking wouldn’t really become mainstream for about 10 years from this). Second, this is NOT a morning show, but a late afternoon show, transitioning into a live 7-midnight show – how often are there live NIGHT shows these days?.

Scott Shannon is the imaging voice for Y100, and you’ll also note lots of commercials for area dance clubs… this IS the Ft. Lauderdale vacation spot, after all!

The music mix on Y100, at least on THIS recording, is right in the center – dance, mainstream hits, even teen stuff – just who, after about 1999, ever wanted to hear Hanson – “Mmmm Bop” again? Y100 plays it all, and if this 7 minute scope is indicative of the rest of the broadcast day, the station was a winner in most respects!

You’ll hear a few breaks from Jade Alexander, then the imaging for Kenny Walker’s night show, but unfortunately, none of Kenny himself, as the tape runs out before he arrives, live from a nightclub somewhere on the Miami/Ft. Lauderdale strip. 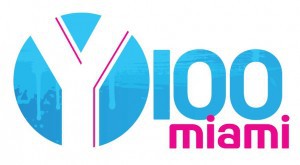 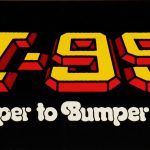 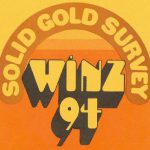