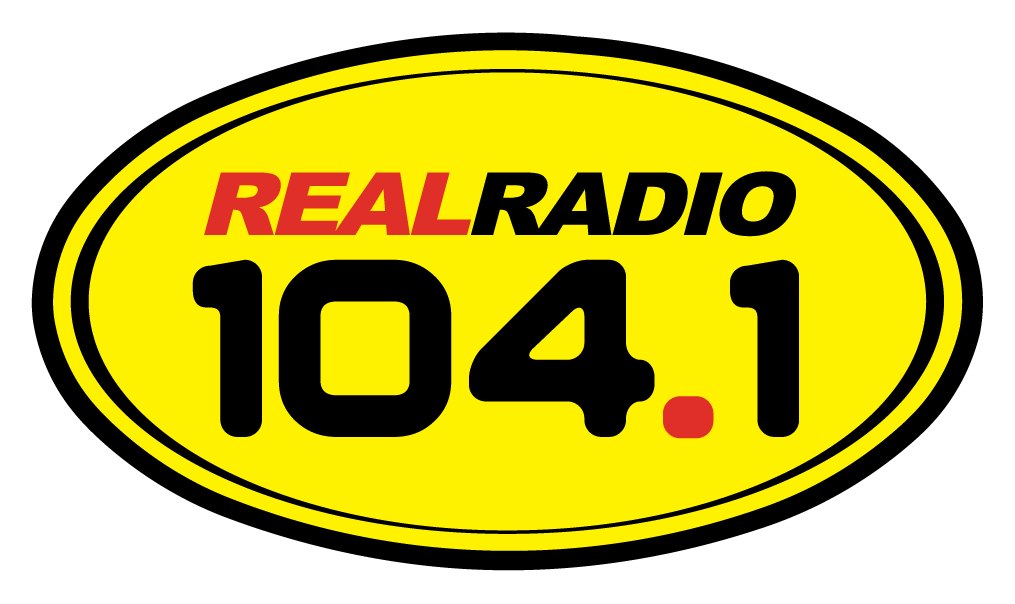 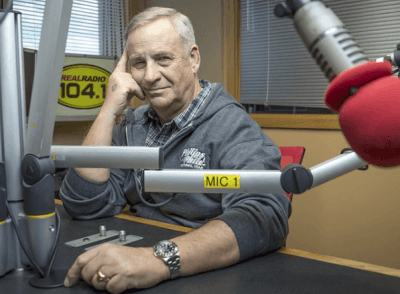 Every once & a while, we like to feature some talk radio aircheck. Orlando’s Real Radio 104.1 is a Hot Talk station that launched in 1992, and continues to this day.  When many other Hot Talk stations have gone the way of the Dodo bird, WTKS continues to keep the format alive.

Real Radio 104.1 was created by Sabo Media CEO Walter Sabo for Press Broadcasting. When the the station launched, it was similar to it’s sister station, New Jersey 101.5, WKXW Trenton. Over time, the station evolved into it’s own unique brand, that reflected Central Florida.

Jim Philips has hosted afternoons on WTKS-FM since 1992. He has worked in the Orlando market since 1972 first as a news reporter at 740 WKIS and later as News Director. He became afternoon talk host in 1986 through its call letter change to WWNZ and the 1992 addition of a simulcast on 104.1. When the stations were split in 1993 following the sale of 104.1 to Press Communications, Philips stayed with the FM where he hosted afternoons, for 25 more years, until his retirement, in November 2018. This aircheck features Jim’s afternoon show from 1995, with sidekick Ms. B (Leslie Brewington) and Moira (Lynne Levine) doing news.