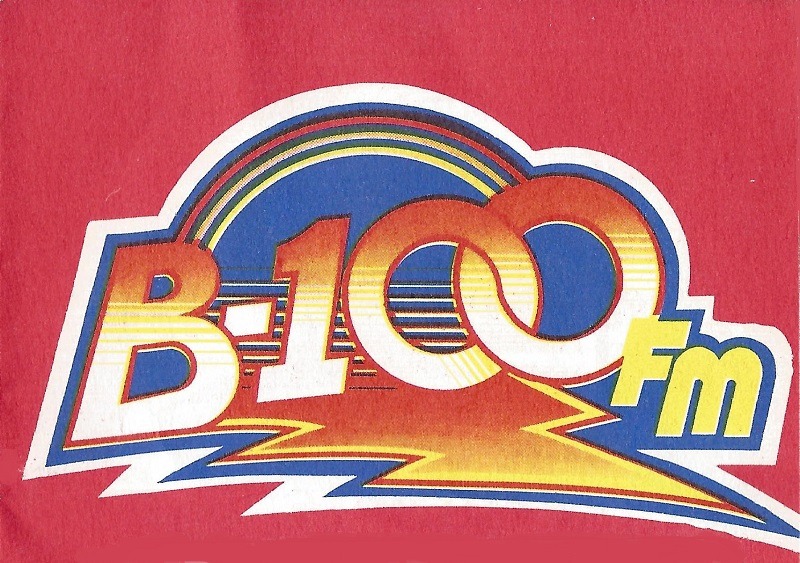 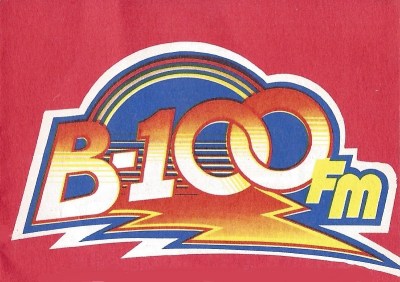 B-100 was part of a three-station group that included 760 KFMB (AM), 100.7 KFMB-FM and KFMB-TV Channel 8 San Diego.  The station which became Top 40  “B-100” was actually one of three “Beautiful Music” formatted stations in the city.  With one more signing on in 1975, the decision was made by then 760 KFMB PD Bobby Rich and his manager to take the FM Top 40 in March of that year.  What happened next, you can hear a tiny part of here.

This only runs 6 minutes and is telescoped, however, the high energy more than makes up for the short length.  Jimi Fox is a great jock.  It sounds like he’s having a great time here!   Jimi also is the guy who launched 1070 KTNQ in Los Angeles and is the narration voice behind this promotional tape done for that station in 1976.