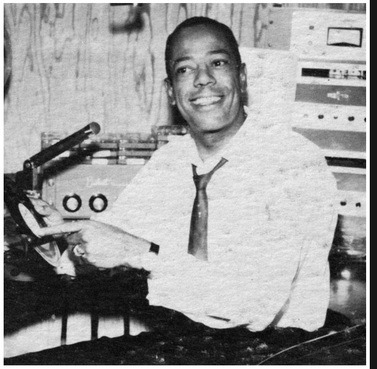 Jocko’s on air career started in Baltimore at WSID. He then moved up to Philly, where he was on air at WHAT & WDAS. By 1954, Jocko made the big time, doing his Rocket Ship Show on 1280 WOV (and later WADO) in New York City weeknights at 11 after Alan Freed. Jocko was on of the first DJ to do radio broadcasts commuting back and forth daily between two cities, broadcasting from Philly in the afternoons and New York at night. Jocko was also a show promoter, and put together many shows over the years, in Philly & New York. He continued on the radio in Philadelphia on WDAS until the mid 1970s. In the 1980s & 1990s, he would occasionally appear on the air at WDAS-FM, & WCBS-FM. This aircheck features Jocko’s 1990 appearances on WCBS-FM on the 1991 Radio Greats Reunion.