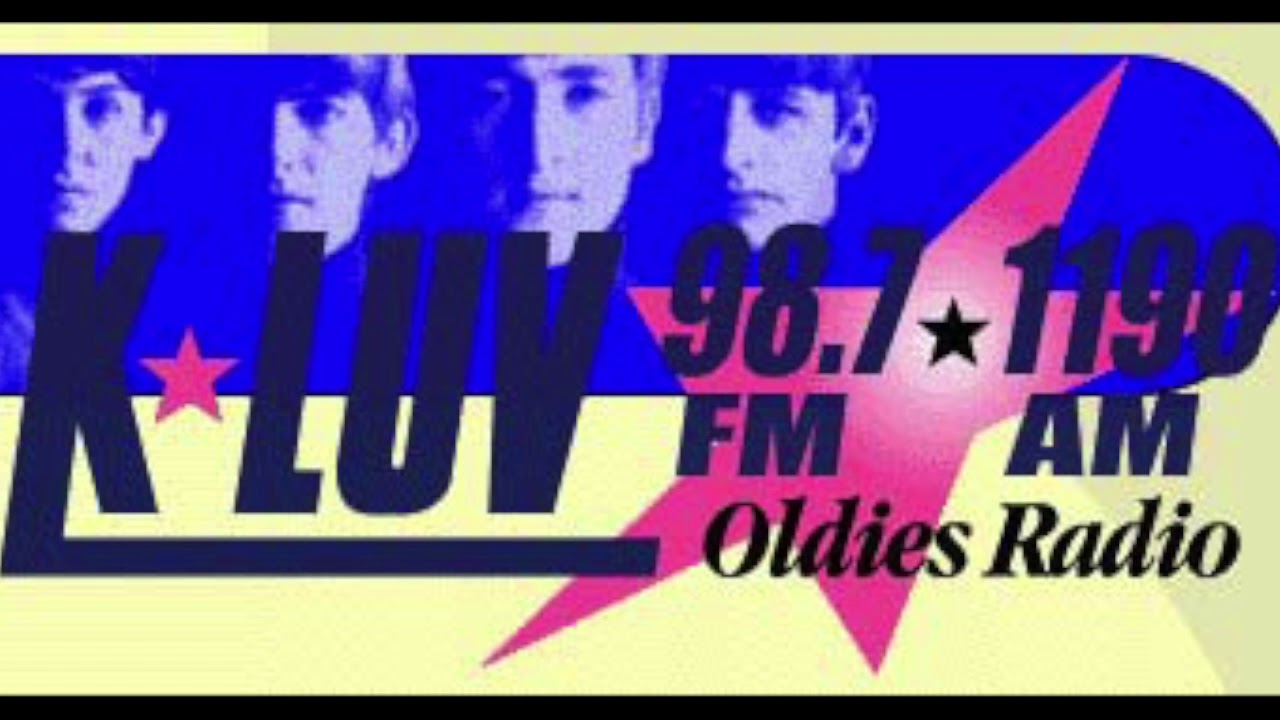 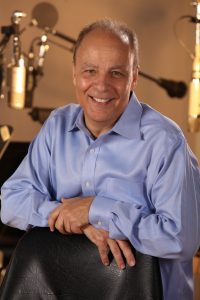 The Mighty 1190 AM in Dallas is a legendary frequency. It was the Gordon McLendon Top 40 powerhouse KLIF in the 50s & 60s. Fairchild Industries kept KLIF going as an AC in the 1970s. Susquehanna bought KLIF in 1980 and flipped the station to country, then to talk in 1986. In the 1990s, 1190 briefly became KLAF, a non-commercial simulcast of KLIF, then switched to CNN news as KYII, then KUII under new owner Greystone Broadcasting. Salem, which took 1190 back to talk as KGBS, and then to talk and Christian as KDFX. Salem traded 1190 to Infinity, which relaunched 1190 yet again as “Talk 1190,” KOOO. In 1998, 1190 regained a piece of its heritage when it was rejoined with the old KLIF-FM/KNUS 98.7. 1190 became oldies KLUV(AM), first with a simulcast of KLUV-FM and then with separate programming of 50s and early 60s oldies. Music on AM was almost gone by 1998, but 1190 KLUV was trying to make it work. This aircheck is from that era of KLUV-AM, with radio vet John Summers hosting KLUV’s Saturday Night Doo Wop show.