Picking up where Part One left off, Former KLOS and KMET Host Jim Ladd is the first guest of Mark & Brian. Plenty more guests and old bits here. Then… the final goodbye. Have something to wipe your eyes with. 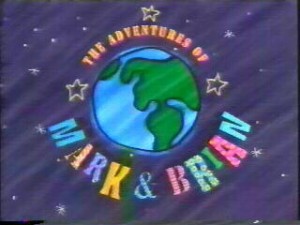