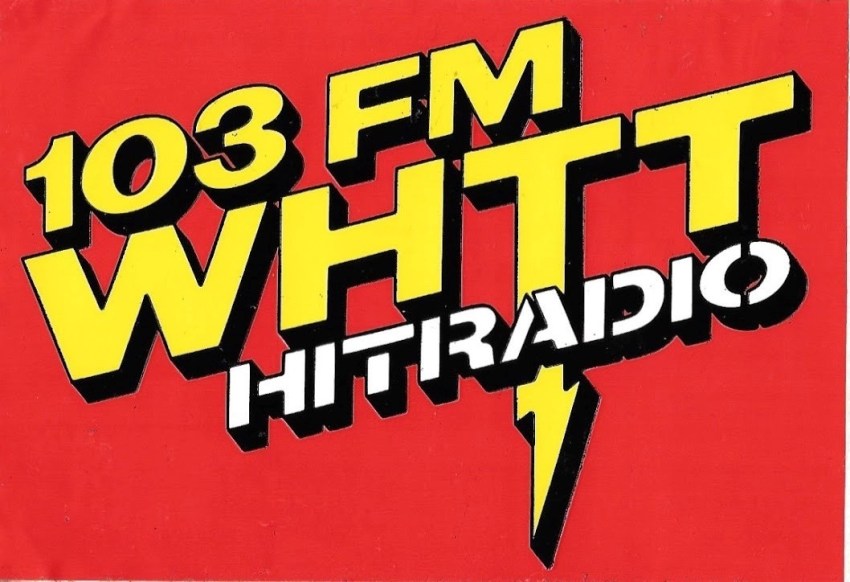 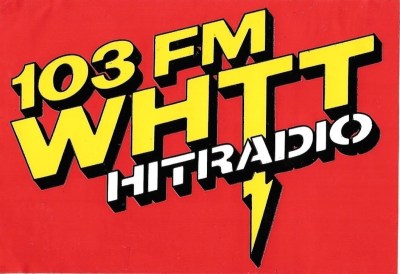 Curator’s Notes:
This is a pristine recording that held up very well over the years. A donation from AircheckDownloads.com, this is over a year before the flip to Oldies as WODS and there couldn’t be a higher energy level anywhere than here at HitRadio 103 WHTT!

Notice during the promo about 4 1/2 minutes in, the station is starting to use it’s complete digital frequency of 103.3. It would be a while before that took hold even during the 25+ year run as “Oldies 103”.

The Boston market was very competitive during this era, with WHTT being one of four CHR stations. Here’s how the market was laid out — from memory!

I’m sure I left some stations out, but this is what the FM dial looked like around 1985. There were a lot of format and call letter changes in the market in the mid 1980s, and without looking at online data (which I could easily do but I wanted to compare my memories to reality) I *THINK* this is pretty close. Your comments (below) are most welcome.