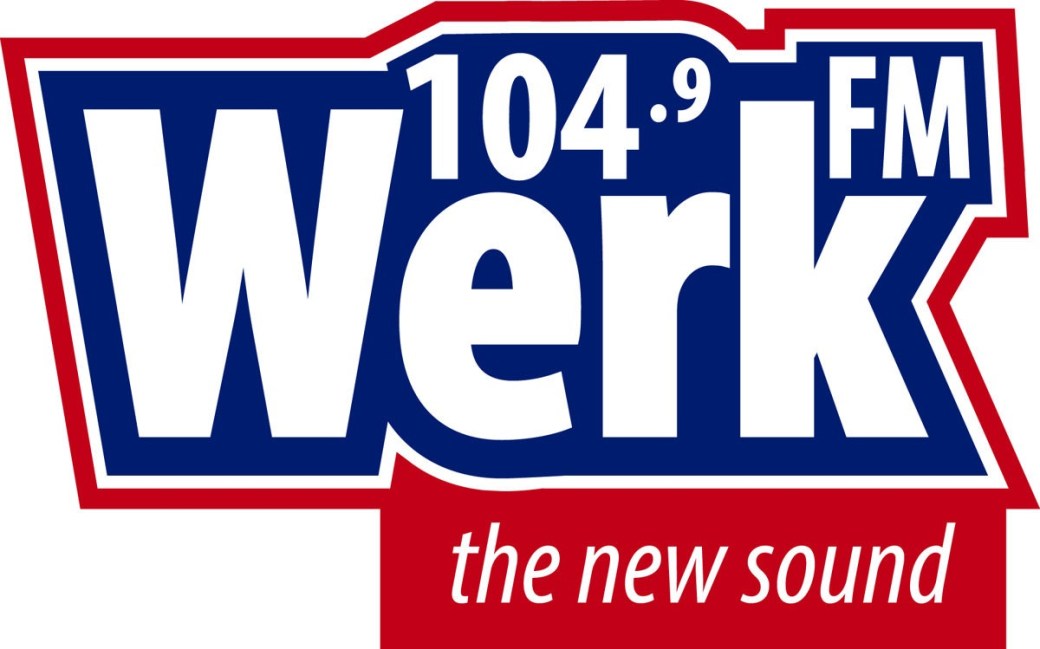 How does one do a write-up about an Oldies format which was mostly automated? This was your basic 1950s-1970s Oldies format on an original Oldies station. 104.9 signed on the air in 1985 as WOKZ, then changed call letters to WERK-FM in 1991. The format was modified from Oldies to Classic Hits in 2014.

This is obviously voice-tracked. The clue is the weather breaks, which are done by someone OTHER than the jock, Paul Poteet. Plus, this was done using an early PC automated station, or an old reel to reel and cart based system. We don’t have the exact details so someone will have to fill us in on the station’s history. We left the commercials and imaging/jingles in this recording because the local commercials may have historic value sometime in the future. But notice the reasonably (one second) obvious automation pauses between commercials. Modern systems would playback TIGHT without that short bit of silence. 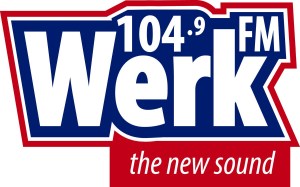