Believe it or not, this is scoped down from a two hour file to only 3 minutes. A testament to the way people recorded music in the days before CD ripping and mp3 downloads, the source tape was chocked full of complete songs, but most of the ‘other’ elements, which we at this website prize, such as the DJ talk, jingles, news and commercials were all edited out of the original contribution. Most likely that is how this was originally recorded back in 1979 – hey, we all did it at one time or another – a true music lover who didn’t care to wait till the DJ stopped speaking… which is why apps like Pandora, Slacker and other pure music-to-mobile device apps are so popular today. Some things never change over time, just the delivery mechanism.

So it is we have 3 minutes of jock patter, intros and outros of songs that were relavent in 1979 by the voice of Chris Gable. This is the WYNY many people remember, the soft AC version which parent company NBC called “New York 97”. Soft Rock guy and site friend Dick Summer was there around this time.

Any WYNY from this era is a cherished memory, and something of this audio quality from ’79 is rare indeed!

Thanks so much to Contributor Ray Bozzanca for sharing! 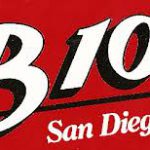 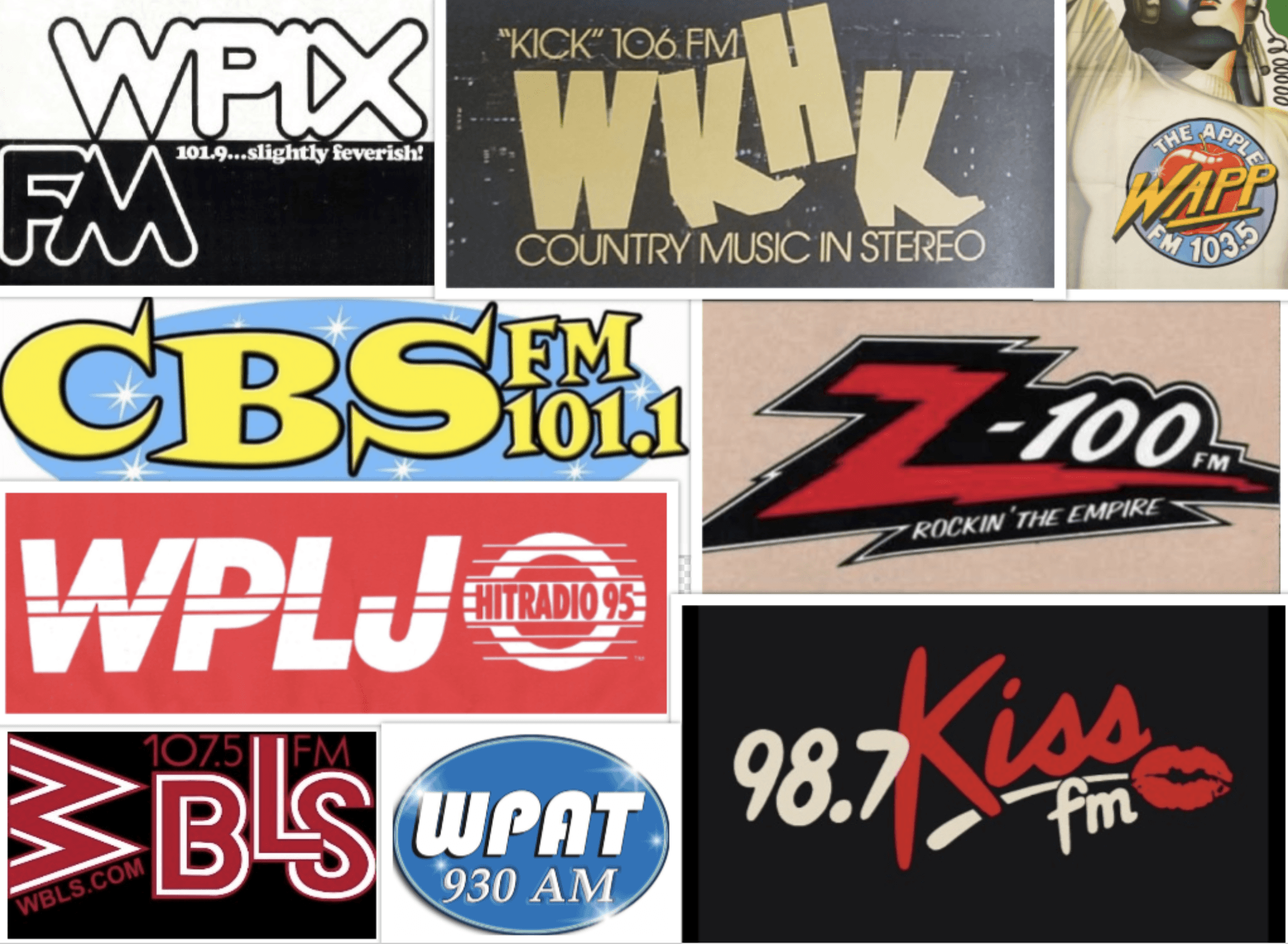