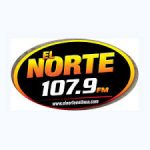 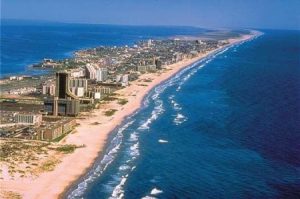 South Texas might be one of the only markets where radio programming consists of all the major formats, plus Regional Mexican, Salsa and the VERY popular Tejano format. And here, a CHR station playing the top American hits with Spanish deejays and jingles. The only part of this aircheck in English is the Top Hour Legal ID – per FCC Regulations! While your webmaster knows only a few Spanish words, someone out there remembers this station.

Wikipedia has some more recent information about this station, and since it swapped frequencies in 2001, a bit of background is in order. Here’s what Wiki has in its database:

KQQK (107.9 FM) is a radio station broadcasting a Regional Mexican format. It is licensed to Beaumont, Texas, USA, and is owned by Liberman Broadcasting.[1]

The station used to be a rock radio station as KWIC. It moved to its current facility in Devers, Texas to include service into Houston in mid-1993 as KXTJ, “Super Tejano 108”. It rivaled KQQK with a similar contemporary Spanish, “Tejano” format. In 1995, El Dorado Communications purchased the signal and began simulcasting KQQK. Not long after the signal was spun off with “La Nueva Z” a regional Spanish format. In 2001, KQQK was moved to 107.9 after the 106.5 frequency was purchased by Hispanic Broadcasting Corporation, where it moved its successful “K-Love” format from 93.3 FM. 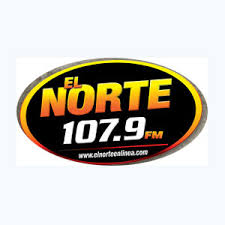 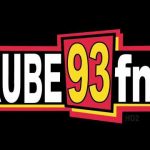 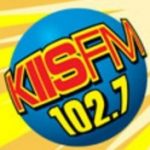