Here’s a sample of “DC-101” from the Summer of ’99. Notice the format is current based, and right in the middle of the Rock Genre, with plenty of classics. There were harder rocking stations, such as Baltimore’s WIYY “98 Rock”, and true-Alternative formats such as 99-HFS, but DC 101 straddled the fence and played it all.

Here’s a short sample, commercials included. Illustrating just how long ago 1999 was, when was the last time you could buy a Big Mac at McDonald’s for $2.99? That’s why we leave the commercial breaks intact! 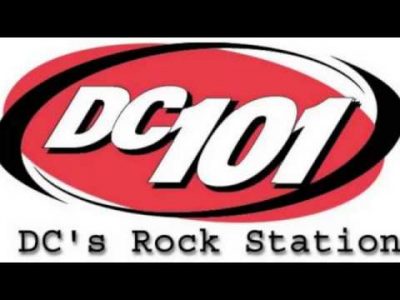