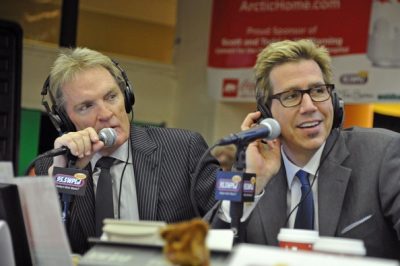 By 1991, Michael Scott Shannon had done just about everything you could do in radio. He had been on air at legendary stations like WMPS in Memphis, Nashville’s WMAK, & Quixie in Dixie, WQXI Atlanta. At WRBQ Tampa, Shannon, along with partner Cleveland Wheeler, developed the morning zoo radio format. He programmed WPGC in D.C., and of course WHTZ New York.  Scott Shannon’s Rockin’ America: Top 30 Countdown was broadcast on over 200 radio stations. It seemed like almost everything Scott touched turned to gold. In 1990, Shannon left WHTZ for Los Angeles to start up KQLZ, branded as “Pirate Radio”. Pirate Radio employed a “Rock 40” concept, a top 40 format that emphasized hard rock and heavy metal music. Pirate Radio struggled attract an audience. Ultimately, Shannon was forced out of KQLZ in early 1991. Everyone in the industry wondered where Shannon would go next. Shannon would return to New York, for what would be the longest gig of his radio career. He resurfaced on Z100’s biggest rival, WPLJ. This station had been struggling since its glory days of the mid 1980s.  Scott became program director and morning drive co-host. In his first year, Shannon ID’d the station as “Mojo Radio”, downplaying the WPLJ call letters, but by 1992, the WPLJ calls were back prominently on air. Shannon moved the station in more of a Hot Adult Contemporary direction, & brought in co-host Todd Pettengill, from FLY92 in Albany to form “The Big Show.” While the station did well in the suburbs, it never caught on in New York City proper and was constantly tweaked during Shannon’s tenure. On February 7, 2014, after 23 years on 95.5, he departed from WPLJ, and shortly moved across town to WCBS-FM. This aircheck features Scott Shannon in his first year at WPLJ, right after the Mojo Radio moniker was dropped. 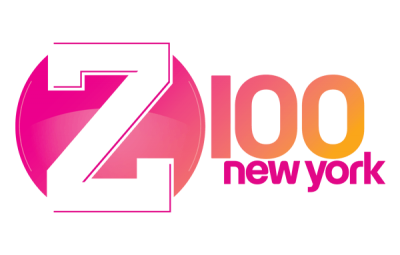