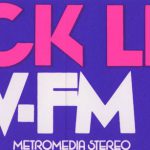 Nothing is off limits to these two! This recording of the O & A show on XM Radio was made shortly after the duo’s satellite radio start, and they go off on their former employer, Infinity Broadcasting (now CBS, Inc), the new format on WNEW.

This features a recording of the Frankie Blue show on WNEW which O & A are playing on their show. And, you’ll probably agree after listening… yea, Frankie Blue sounds like he’s schnockered!!! A bit of advice for you high profile local jocks… don’t open yourself up with this kind of a show, because you’ll be rewarded with national publicity, at least if Opie and Anthony hear your tape!

PARENTAL ADVISORY – for vulgarity and sexual innuendos. This is definitely not something for kids! You’ve been warned. This goes on for 21 minutes, and if you can get by the foul language, you’ll be rolling with laughter! 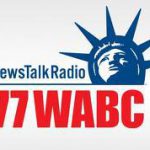 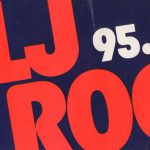 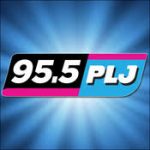