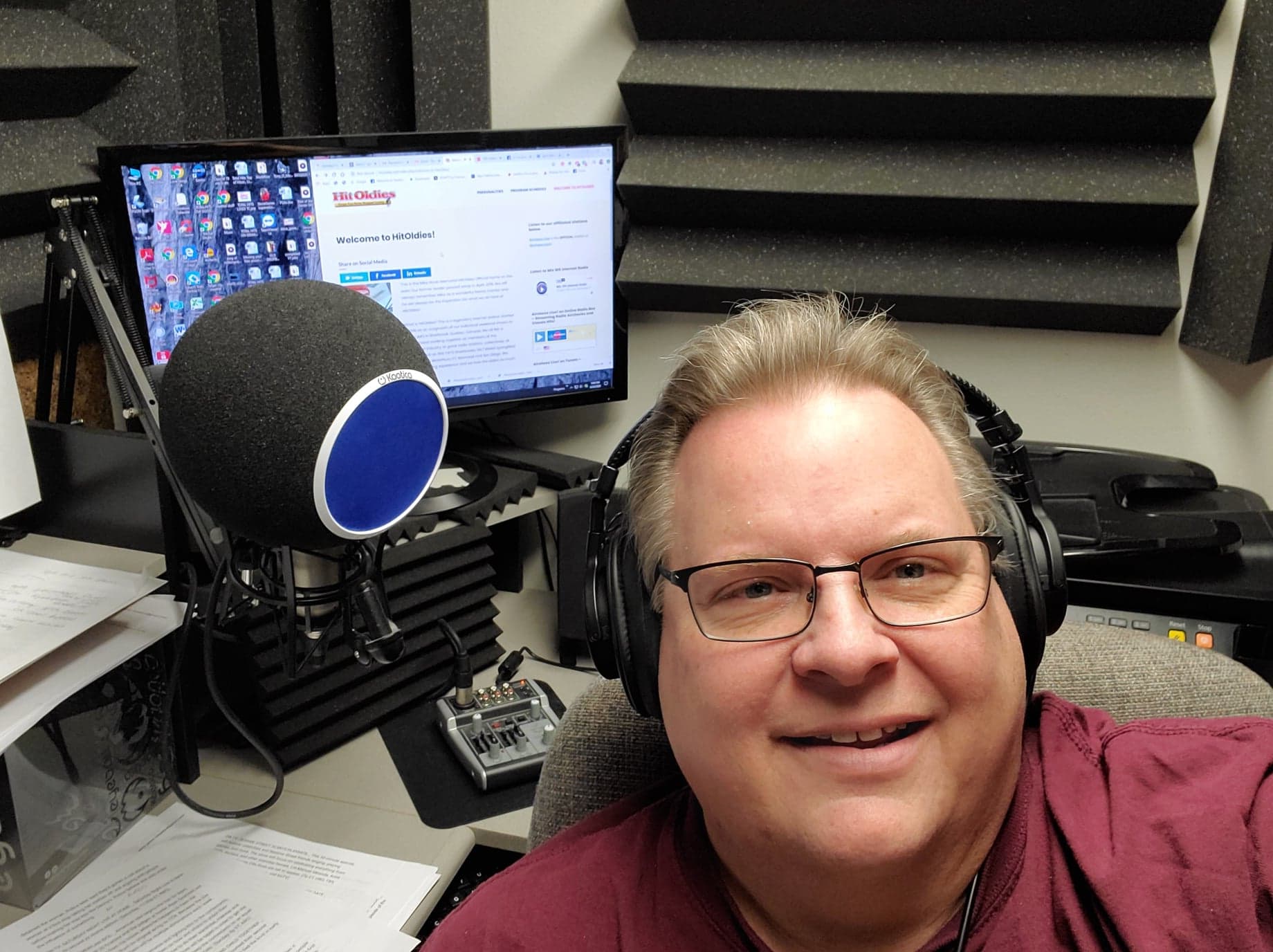 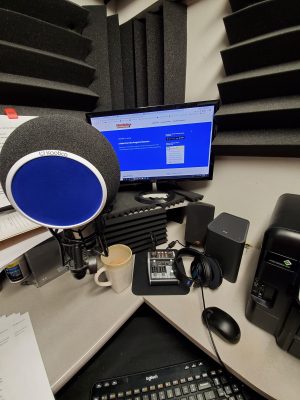 There is a long history behind HitOldies which I’ll try to explain in as few words as possible. First off though, a bit about the subject of this aircheck, Steve Garren.

TO LISTEN TO THIS AIRCHECK, SCROLL DOWN PAST THE STATION BACKGROUND DESCRIPTION.

Steve Garren began in radio in the late 70s, jumping from 2 and 1/2 years at his high school 10 watt radio station, KDXL-FM, to major market radio at the tender age of 18 with his first pro gig, the summer after high school, (1979), at 50,000 watt WLOL FM in Minneapolis. Steve spent 4 years in college radio at WMMR at the University of Minnesota as an on-air personality, production director, and The sales manager of the college station, while working on his Bachelors degree, before resuming his professional career at stations including: “solid gold 1280” WWTC-AM, “20 years of great ones” KJJO-FM, KRSI-AM, and “We Talk Less and play more favorites, at Today’s Country K102” KEEY-FM.
This variety of formats has sculpted versatility in Steve’s well rounded career in major market radio.

Over the years Steve has done everything from Roller rink DJ, to party DJ, to Planetarium show narration, to voice overs and radio and TV commercials.

Steve’s take on most of the recent radio formats in today’s marketplace is that they have become robotic and lack any real personality in most cases.

Back in the 70s and early 80s, (Steve’s stomping grounds)…, personality radio still existed. A love of a good time and turning up the studio speakers really loud to enjoy the music has driven Steve throughout his broadcast career. Having fun on the radio and offering up an upbeat slightly different… lighter take, make Steve a personality that is sure to make your listening experience a cut or two above the ho hum formulaic din that has overtaken too many radio formats. “Lets have fun and do this thing” is pretty much the attitude you can expect when Steve is spinning the tunes and looking to brighten your day.

That should give you a good idea of Steve Garren’s background.

Prior to his current gig at HitOldies, Steve Garren did middays at Total Hits USA, another internet-based station part of the Super Radio Media Group out of Minneapolis.

HitOldies began as an idea. A program, really. In 2009, Canadian broadcasters Daniel Coulombe, Ted Silver and Isaac Shane were each doing oldies shows on 88.9 CJMQ Sherbrooke, Quebec. They called the oldies format HitOldies, to emphasize that they were playing the HITS (not stiffs!). The idea came about that they should be doing the format on the internet for a wider audience. At first, there was a simulcast of the shows on Vaughn Live, which was a video based broadcaster. Then, they moved to Paul DiMarco’s “Totally 70s Radio Network”. This is where the rest of the HitOldies jocks all met and at that point, veteran broadcaster, the late Mike Raub (WTIC-FM, WKCI, WCTZ, WSTC, WNLK) decided to create a real internet station out of the format. So, in 2010, Raub launched HitOldies.com. The website was 24/7 of course, however, the stream was only live each weekend during the live jock shows on CJMQ. In 2015, Raub decided the intenet station should be up 24/7. During the week, the station was jockless and aired a format of 60s-80s songs. Weekends were live. By 2016, the format was expanded to include the 1990s. In 2017, things were moving along nicely until the laptop containing the station system quit working. That was in September. The station went silent. Then in 2019, Mike Raub died after a long illness. The HitOldies jocks wanted to bring the station back, however, it remained silent through the rest of 2019 out of respect for Mike and his family.

Thats where I come in. Your humble webmaster, after talking with the HitOldies jocks, decided it was time to bring everything back online and get the stream back up and running again. So, during the month of February, I built a basic website for HitOldies… unable to get the hitoldies.com domain, I settled for HitOldies.net. So, the website was up by the 3rd week of February. I got the stream and a basic HitOldies format built by the final week of February and announced the official return of HitOldies for that upcoming weekend. The format I expanded to 5 decades, with music from the 60s-early 2000s. The center of the format being 1975-1995. We officially re-launched HitOldies on Saturday, February 29, 2000 with the core personalities who made up the original HitOldies format in 2010.

I added syndicated programs for weekdays, a Classic Rock show 8-midnight and then I brought Steve Garren over from Total Hits USA, whom I worked with at the same station. Steve’s first day was April 20, 2020. And now you’re up to date!