Aircheck recordings are of various quality. Most were direct recordings from the receiver patched over to a tape deck of some kind. Others are simply an incidental recording, where someone put a microphone in front of a radio speaker. This appears to be one of those recordings.

WXLO is the same great 99X! At this point in 1978, the station sounds Rock-heavy. They are emphasizing ‘album cuts’, which, at the 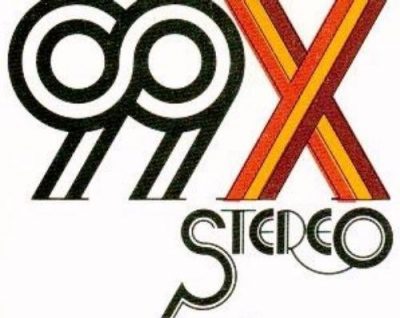 time, were a staple of crosstown Album Rock stations WPLJ and WNEW-FM. This was probably in an attempt to counter-program against all the Disco-laden pop music flooding the charts and the airwaves of WNBC and WABC.

We have featured Sue O’Neal before, here on Airchexx. Much of her early career in NYC was at 99X. You can listen to other samples of her work HERE.