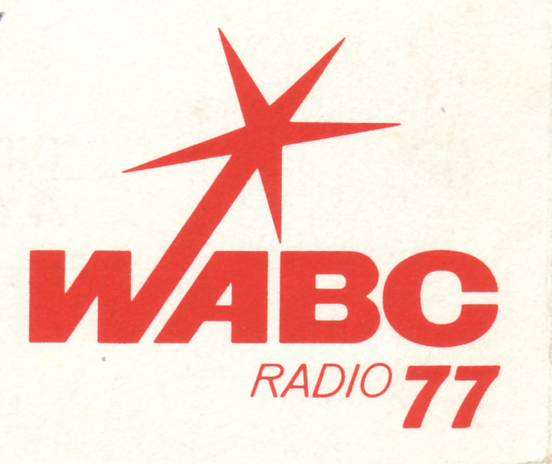 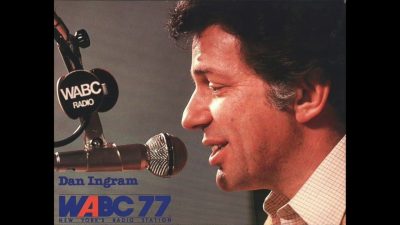 **WARNING: Contains material that may be offensive to some in our listening audience**

Here’s the reason for the warning. At the time of these recordings, the things that were said were totally appropriate and acceptable for the time. However, society has moved on and some things heard on this tape may sound offensive to younger members of our listening audience. This is not intentional, and it is presented in the interest of preserving history. 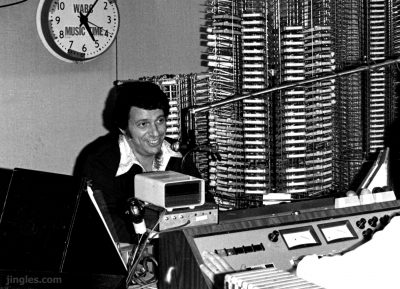 Get ready to be entertained by the best of the best! Courtesy of contributor Steven Green, here’s a ‘string’ of several cassette sides put together to form a “Best Of” program. Admittedly, the audio quality on some segments is not that great but the first segment sounds excellent. The second segment is pretty awful, however, because the tape itself didn’t hold up well over the years. The quality improves dramatically toward the middle and ending of this aircheck. 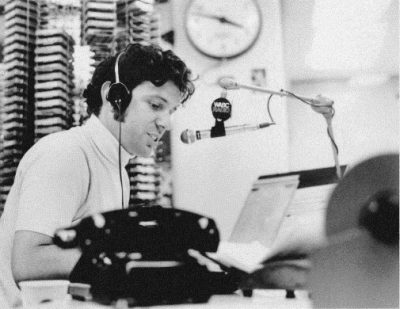 If you can hang on and tolerate the somewhat questionable quality of the middle of this program, you’ll be rewarded with some historical gems. First, the formatics. If you are a big fan of WABC, and perhaps you are a member of the New York Radio Message Board on musicradio77.com, then you know that in the beginning in the early 1960s, WABC had some pretty long jingles. They didn’t have most of the more familiar PAMS jingles, and so the now-famous ‘chime time’ jingle is absent in this second segment. Instead, you’ll hear the chime all by itself without the PAMS acapella cut in front of it. If you’re like me, it almost sounds naked without the PAMS jingle. There aren’t many airchecks of this period, so you may want to put up with the poor quality just to hear the formatics.

Of course, this whole program is about Dan Ingram. Prepare to LAUGH! There are segments where Big Dan had a one-liner… or even TWO one-liners over every record!  It’s all proof that Dan Ingram was the best there ever was, and perhaps, ever will be!

Steven Green lived in the New York City area and was privileged to be able to record most of the big radio stations of the day. Steven said that WABC was by far, his favorite radio station during the years that WABC was a music station. He was also a big fan of WNBC, especially in 1987-1988 during its weekend and overnight “Time Machine” format. Steven Green has donated dozens of airchecks to this website, and is also building his own collection in the national online archives at archive.org

Steven Green lives in Austin, Texas with his wife and their cat.

Taylor was really on top of his game here. There's a one-liner for every song... ...