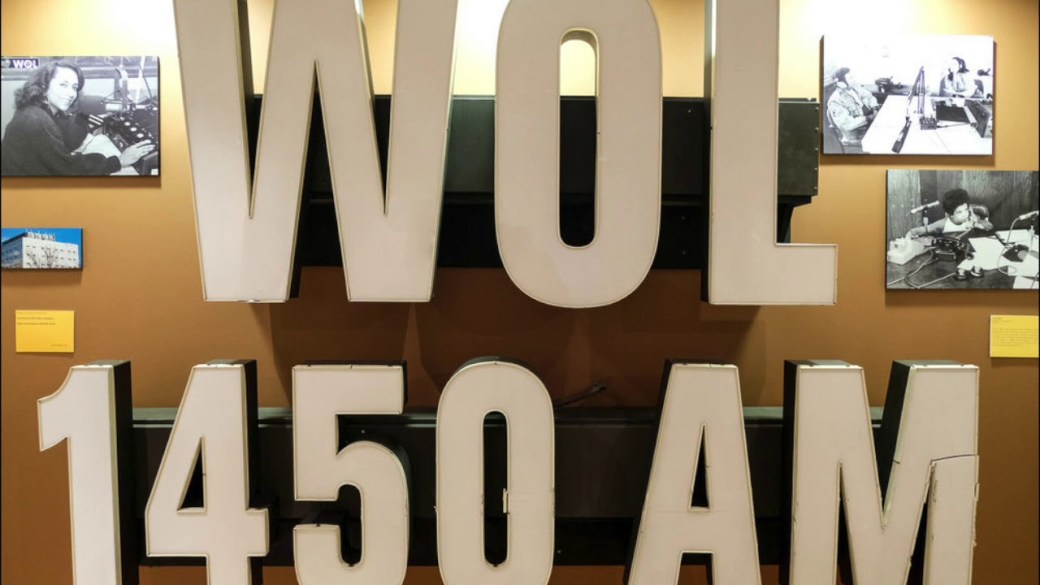 Well, if you’ve been waiting around to hear something from the new Jacksons album, Triumph, well tonight, you’re in luck!

Please scroll down to read an important message

When Ellis B. Feaster mentioned WOL, I was actually stumped, not knowing much about the station. Few outside of Washington probably did. At two minutes long, you really get the feel for this R&B station. Vinnie Brown is the morning jock this particular broadcast day, and there’s really not enough recording to give us a hint as to the actual date, but we know it was in 1980.

I really enjoyed listening to this as I edited for posting. I like Vinnie Brown! He sounds upbeat and happy. The music is all uptempo and most will note that the songs are big hits in the world of R&B and were hits on the Billboard Hot 100 as well.

Here is a tidbit of information regarding WOL that I’m sure will pique your curiocity. It comes from Wikipedia, where there’s actually a wealth of knowledge about this once heritage station. Here is the page link to Wikipedia, and for those of you wishing to just stay on this page, read this:

On January 26, 1950, the F.C.C. approved the transfer of WWDC by Capital Broadcasting to People’s Broadcasting Corp., having bought WOL, and announced the two stations would be swapping call letters.[4] The change took place February 20, 1950. WOL morning man Art Brown moved to the new station while WWDC morning man Milton Q. Ford, who co-hosted with a talking parrot, was shunted to a 10 a.m. shift. The old WOL lost its affiliation with the Mutual Broadcasting System in the process to a station in Arlington, Virginia.[5]

The new WOL was Washington’s top rated rhythm and blues music station through the 1960s and 1970s. Originally simulcast for extensive coverage on its FM sister station, they later changed the FM sister station WMOD to an oldies format. The station slowly deemphasized its music programming and evolved into an African-American based talk station.

Aircheck courtesy of Contributor Ellis B. Feaster. You can visit his Facebook page by clicking this link.
Curator’s Note:

If you’re enjoying our airchecks, then please consider a donation to help the webmaster and his family. I’m putting in about 30 hours a week in audio editing and posting, with half a dozen or more airchecks than have to be scoped down before posting. In addition, I’m still putting out a plea for assistance as we have no income at present. Won’t you consider a donation? Your help is GREATLY appreciated!