A young Dan Ingram featured in a 77 WABC Promotions Photo, circa 1978

Thanks to longtime Contributor Steven Green, Legendary Deejay Dan Ingram is the subject of this 26 minute composite of his air work on 77 WABC New York.

A FEW WORDS ABOUT SUPPORT

Now that the holidays are over, won’t you consider a donation to help us defray the cost of bringing the audio archives to your computer or your phone? Thank you!

This is an ORIGINAL recording, made by our contributor on his reel-to-reel deck. That means this has not been heard anywhere else before, since the original broadcasts.

Its ALL 1960s WABC, scoped down by our Contributor, and including tons of mid-60s commercials and TONS of PAMS jingles! Listen as Big Dan ad-libs his way through a lot of live commercials, like Castro Convertible, etc. And if you REALLY want to laugh… towards the end of this, Dan sing’s along with Herb Oscar Anderson’s “Hello Again”, to roaring laughter in the studio!

One thing you will notice here is the freedom Dan Ingram had to talk over everything – commercials, jingles.. even news elements! This Dan Ingram sounds out of control compared to the mature Dan Ingram we hear in late 70s and the AC WABC 1980s. It is an incredible listen, and tells one a LOT about how WABC sounded just prior to – or perhaps, during the period of its highest popularity in the Tri-State area

Unfortunately, no Action Central News except a few seconds of the end of a newscast in a few places. 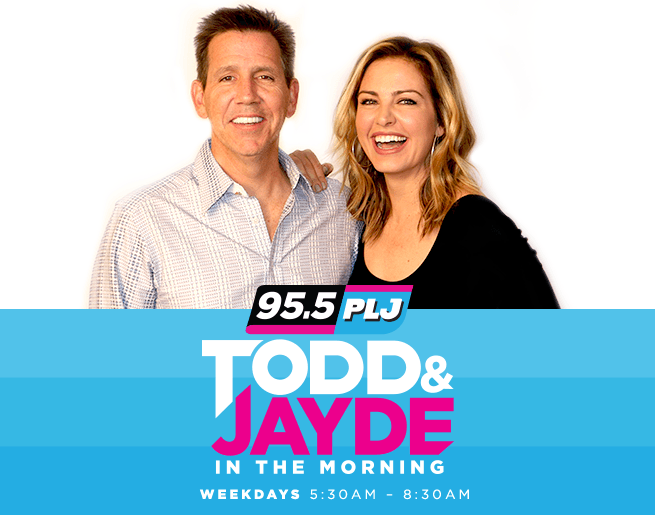 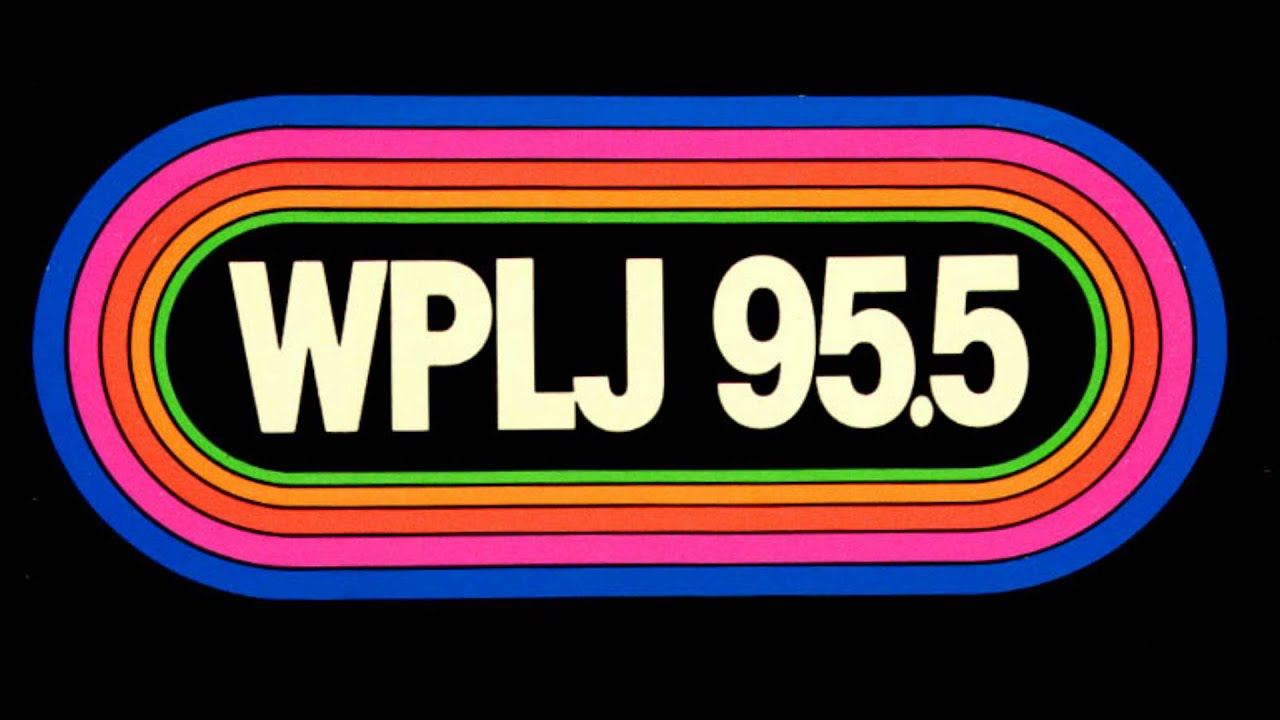