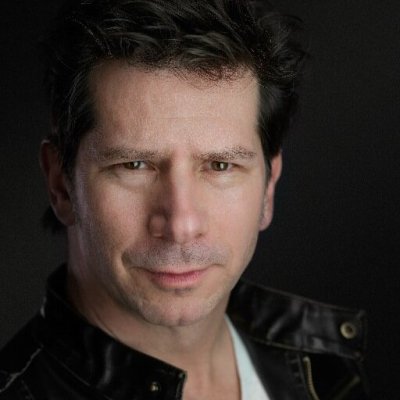 Part four of WPLJ’s “Reunion Day” broadcast was actually, usually, the final hour of the Todd & Jayde morning show. The reunion portion of the day’s programming really begins here, however.

Taylor was joined here in the 9 – 10 AM segment by Joey Kramer. Tony Banks called in from Florida and former morning traffic goddess Heather O’Rourke also chimed in for some memories.

From the TOH (a special ID for Reunion Day, “celebrating 48 years”), it goes right into as song by the Backstreet Boys. Telescoped, of course. From there, Race Taylor introduces his guests and mentions that they have every jock’s dream… where the boss said ‘do whatever you want’! And they start right at the top, talking about Pat St. John (who wouldn’t arrive till much later in the day) and the incredible amount of work that went into the production of “The Big Montage”. The version of that montage these guys played was about one third as long as the original. More on that in later segments.

Race & Tony are reading listener texts during the show and promoting the upcoming hours. Perhaps the cool part of this very early portion of Reunion Day is that first few sets of classic WPLJ jingles from the 1980s and 1990s. In fact, elsewhere during this first segment with Race Taylor, at precisely 11:05 in the recording, TM Studios does a jingle montage honoring those little musical station IDs that went in between the records over the years. GEEK ALERT!

Hey there, before you leave

…
Do you think you could spare a moment? Airchexx.com survives, literally, on the donations from people just like you. The ads you see take about 3 months to build up enough revenue just to get a small check. If you enjoy these archives, which so many out there do indeed rely upon, could you spare a little bit of cash? All of it goes to the hosting fees and miscellaneous costs of running this website. Thank you in advance.

So, here’s a 35 minute telescoped presentation of hour number four of the day just before Educational Media Foundation took over the programming and identity of WPLJ. It’s some of the best programming heard on 95.5 New York in many, many years.


Sincere thanks to Big Apple Airchecks, who provided the audio for the entire day’s event. THANK YOU, MATT!