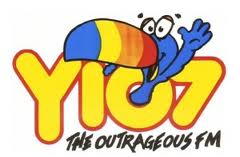 Sometime in the late 1980’s, the evening news program ’48 Hours’ did a segment on top 40 radio. Or, should I say, outrageous radio. Y-107 was so outrageous, it was prominently featured as a classic example of ‘sinful’ lifestyle (yes, Jerry Falwell was shown preaching against it.).

This is priceless, if only to showcase just how big Nashville’s Y-107 was. If only they hadn’t blown it up – and a great many fans would agree with me. 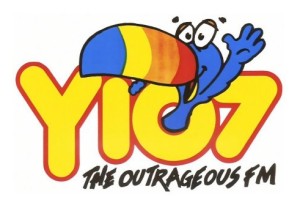