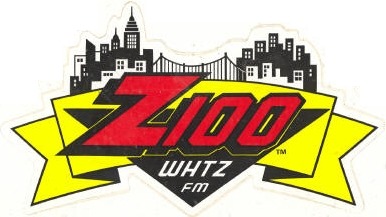 This aircheck, from Z100’s Third day on air, now broadcasting from the new transmitter at the Empire State building. Scott & JR are back for day 3 of Z100. -Ellis