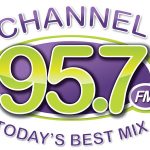 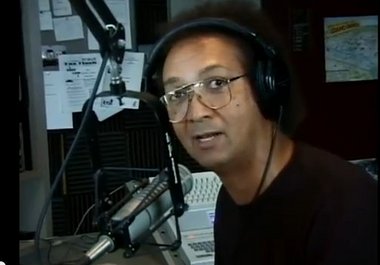 In researching Mr. Bailey’s total radio career and attempting to discover why he passed, I noticed that Bill Bailey, of WLHT, WDRQ, WWDJ and WLS has ONE mention on mlive.com, and it took 5 pages of google searching to find something that resembled an obituary. I feel that this terrific radio talent has not been properly honored and so, I’m putting out this call to anyone who knew Bill Bailey, to write a proper tribute. In my opinion, Bill Bailey was an integral part of the glory days of radio, a trailblazer, being the first black man on the airstaff of WLS Chicago, and a truly great radio talent whose contributuions to the art of broadcasting have not been properly acknowledged.

Perhaps, in some way, presenting his work here on airchexx.com honors him in a way that nothing else can. RIP Bill Bailey, 1947-2013.  Read the mlive obituary here.

Unlike most of our airchecks, this one features mainly Bill Bailey’s morning show content, but not much of anything else. It’s the way the skimmer machine worked – in this case, being the date is 2008, most likely a recording computer or minidisk machine hooked into a relay triggered by the mic. The reason I believe it was an original digital recording with no tape involved has to do with how this came to me. Each segment was a separate audio track, with 3 seconds of pause at the end of each CD track… leading me to believe this was burned to CD directly from within Adobe Audition. Ok. Enough insider tech talk.

The ONLY station elements heard here, are the music bed under the beginning of the news during the hand off, and the Weather Jingle. That’s it. Everything else, minus a few song segues here and there, is Bill Bailey and his morning content.

Its noteworthy to mention that Bailey did not normally do mornings and he mentions so. He was in for Dennis Prior who apparently normally did this show. 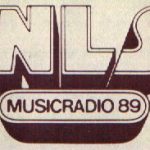