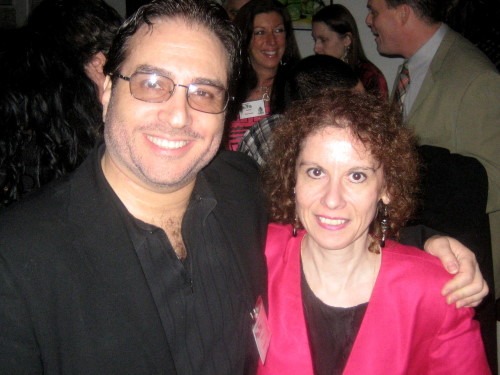 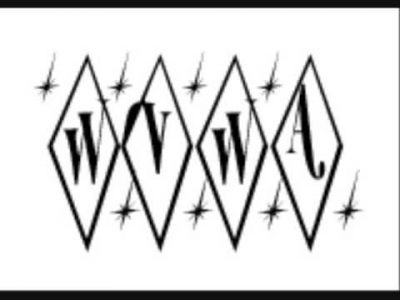 A sequel is usually reserved for TV and the Movies. But the original NINE! – The Ultimate Radio Format, done in 1974, was so good and found its way into the headphones of so many jocks over the years, that the original crew reunited to give the original a facelift.

Like the original, this is SO prophetic! Recorded only three years after the infamous Telecommunications Act of 1996 which changed the face and sound of radio forever, this group of creative genius found a humorous way to predict the future of radio. And so far, it’s been totally correct!

A few important things. First, this truly is an original, donated to me, personally, by one of the East Coast’s most brilliant programmers ever, Pete Salant (Ironically, then-recently let go by iHeart Media’s WWYZ “Country 92.5” Where he had programmed the station and dominated the Hartford ratings – presumingly, to cut personnel costs – talk about IRONY with this piece!), this is an original comedy sketch featuring the talents of everyone who was involved with the 1974 NINE! (or, as Russ “Famous Amos” DiBello always seemed to joke… NEIN! LOL). Pete gave it to me on the occasion of local (to me) engineer Bob Gilmore, who was hosting the 2014 tri-annual Radio Party… a memorable event in and of itself!.

Next, the characters in this are amazing (and where on Earth did they get the “99!” Jingles from? A cut from some existing package? Did someone call Jam??? Hmmm). Howard Hoffman is the modern day Mel Blanc (and yea, ok… he did once voice Bugs Bunny so this is totally true!), Famous Amos is and was the original ‘narrator’, and everyone else simply took turns adding in their voice bits.

I’m just the guy privilaged enough to host the website this got to be archived on. So, the less I say, the better. The audio player to listen is below the credits.

Links to ReelRadio are for hearing the original NINE! production, and will last only as long as the website itself remains online.

Here are the credits (read at the end):