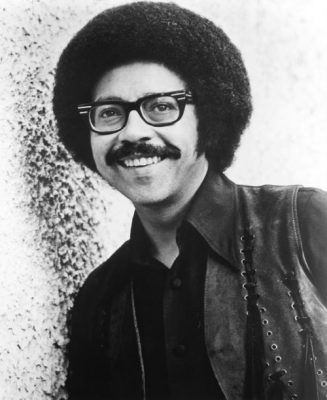 It’s New Year’s Day and Chuck Leonard is counting down the Top 100 of 1975, “for the final time”. WABC would run down the list on New Year’s eve and then go to the top and do it again New Year’s Day. In retrospect, this is a fascinating look at Mid-70s WABC at a time when the reverb level was about as high as they ever ran it. It was the time period just before Disco kicked into high gear and the station was still firmly in command of the ratings, every single book.

Chuck Leonard sounds his usual self. One thing about Chuck Leonard, he was remarkably consistent. Every show, every single day, he performed at exactly the same level. One always knew when Chuck Leonard, “The best there ever was”, was on. He had a trademark sound that was warm and familiar.

View this from our official Airchexx Classic RadioYouTube Channel (below)


After WABC, Leonard would go on to WXLO “99X” and stay for a LONG time at that station’s successor Urban formatted WRKS “Kiss 98.7”.