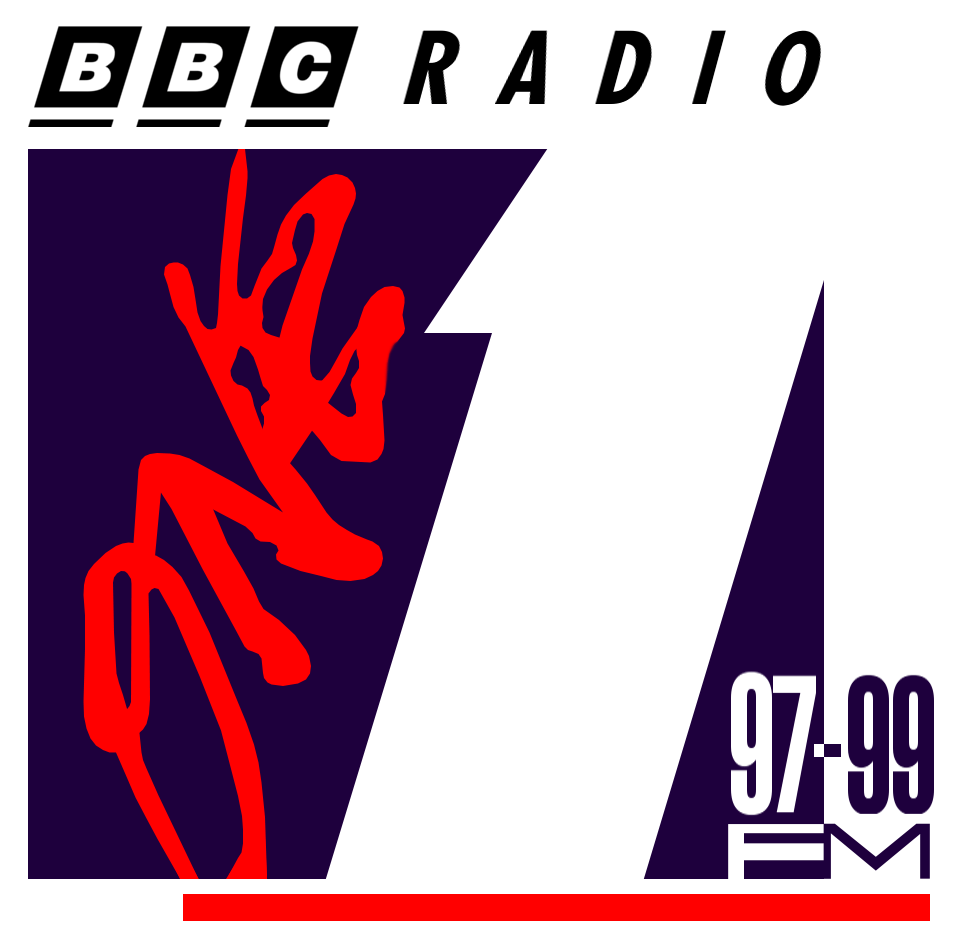 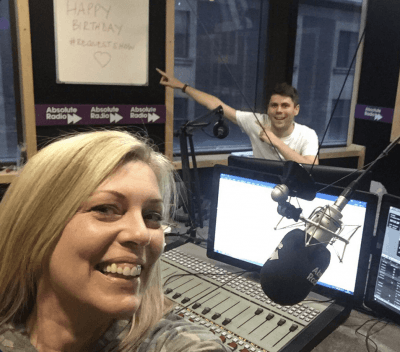 In the UK, The British Broadcasting Corporation has several national stations offering Adult Contemporary music, Classical, News/Talk, & Sports. One of the most popular stations  is CHR formatted BBC Radio 1, or as it was branded at the time of this aircheck, “One FM.”

One FM began on AM, or medium wave as the Brits call it,  in 1967 and has had 24-hour service since May 1991. It was launched to attract audiences from the pirate radio stations of the day and has always claimed its target listeners are aged 15-29, although the actual average age of the almost 10 million audience is 30. The style of the station is a little different from the style of American CHR stations. It does have some slick production, but you will notice it is more talky than US hit radio stations. On this aircheck, you will hear Claire Sturgiss hosting the midday show. Claire is still on air, as of September 2019, on Britain’s Absolute Radio, formerly 1215 Virgin Radio. You will also hear a complete newscast in this recording. I recorded this on a visit to London in 1994. I was in transit when recording, so you may hear occasional static and drop outs. -Ellis