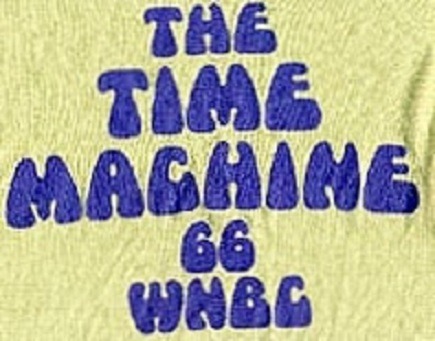 Somehow, WNBC always managed to have the best talent for all of its programs. The Oldies jocks were the best in the business and all moved on to other major market things after WNBC expired in 1988. Most recently, Dan Taylor, featured on this aircheck, was the Morning Man at 101.1 WCBS-FM, until being displaced by legendary Z100 creator and morning host Scott Shannon. Taylor had been a staple in Country radio, at the old 1050 WHN, and after WNBC, at 97.1/103.5 WYNY. 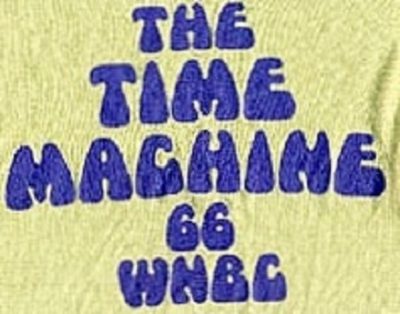 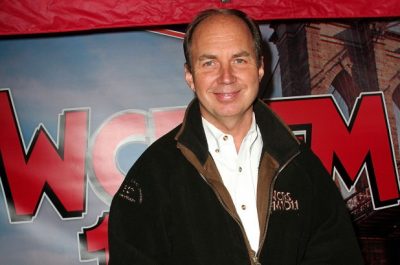