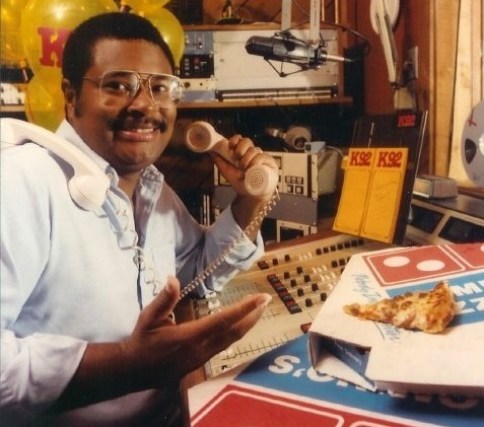 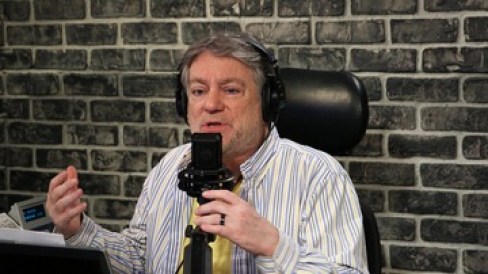 I’m always a bit embarrassed when sharing one of my own airchecks, but I figure if I’m sharing audio of everyone else in radio, I should share a few of my own. This is Salt Lake City’s KBEE B98.7. After leaving KRPM Seattle, I hosted mornings on KBEE from 1995 to 1998, with my friend Mick Mackay. Mick was out for a while after a hospital stay, and our afternoon guy, Pat Gray, joined me on the show for a while. If the name Pat Gray sound familiar, that’s because Pat would later go on to rejoin a former colleague, Glenn Beck, on Beck’s nationally syndicated political talk show.  Pat and Glenn worked together at KC101 WKCI in Connecticut & in Baltimore at B104 WBSB, during the late 80s &  early 90s. After those stations, Pat moved to Salt Lake City, and joined KBEE.  Pat later left Salt Lake City to go to Houston and KPRC, before finally winding up at The Blaze with Glenn Beck. Pat & I only did the morning show  for a short time, but we had a blast.