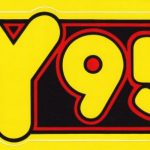 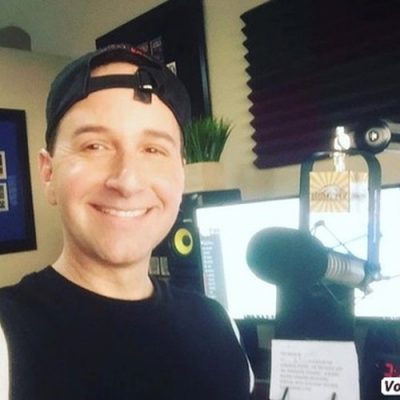 This gem from 1991 features The Original Kid Corona as heard on KOY-FM Phoenix, “Better Music, Y-95” Rick Thomas was PD who a year earlier left XHTZ-FM; Jammin’-Z90 San Diego and recruited Kid Corona (who was #1 at night in San Diego) to transfer to Phoenix’s top rated Edens’ Broadcasting station for the 6-10PM shift. Corona’s success on KOY-FM was followed by a 2-year gig at KKFR-FM Power92 where he rose to the top of the Phoenix CHR and R&B wars of the early ‘90s.

A word about audio quality. This aircheck was sent in from our Contributor’s phone, where it was stored as an mp3. Not knowing if the original is available on a computer or a tape somewhere, I did inquire as to whether he could send the original or not, to which I’ve not received an answer yet. This appears to be a table recording from a microphone in front of a radio speaker. We all probably did that at one time or another many years ago.

This is very short, running almost four minutes in its entirety, yet, one can get a feel for the pace of Y95. 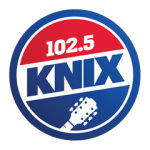 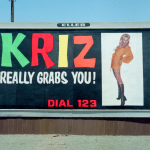 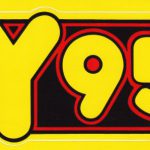