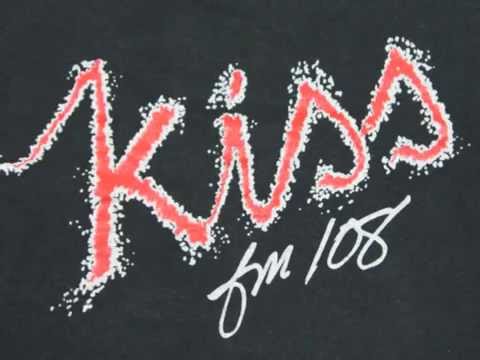 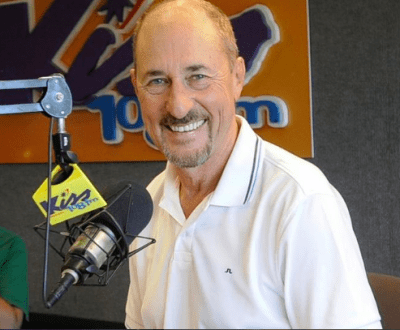 WXKS-FM Boston, Kiss 108 is one of the most listened to radio stations in New England. The one time Disco outlet, turned CHR, has been a market leader since the late 1970s. The station had some of the best jocks to be heard anywhere in the Northeast. Matt Siegel is the longtime morning man at WXKS-FM. He joined the station in 1981, and as of 2020, he’s still going strong! It seems Matty enjoys the gig. “I love this gig,” said Siegel. “I would have done it for free, but I’ll keep the money just the same.”

This aircheck from 1984, when he was only 3 years into the gig, shows his skills. -Ellis