From the Paul Troy Collection

US-1 was the major north-south route running through Philadelphia. That change happened when LIN Broadcasting bought the station from The Philadelphia Bulletin newspaper. Jim Nettleton programmed Soft Adult Contemporary format mixed with a number of pop standards which had crossed over in the 1960s & 1970s.

This air check comes from Paul Troy, who was also the jock on air in this aircheck. -Ellis 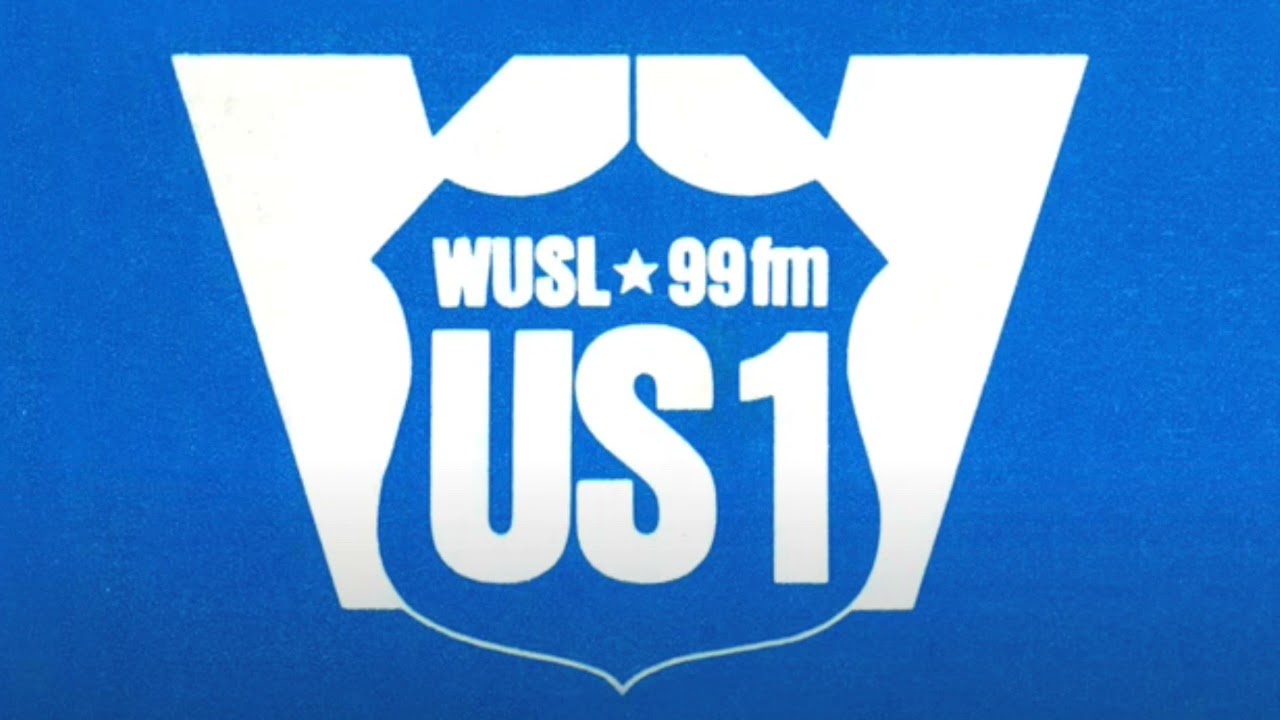