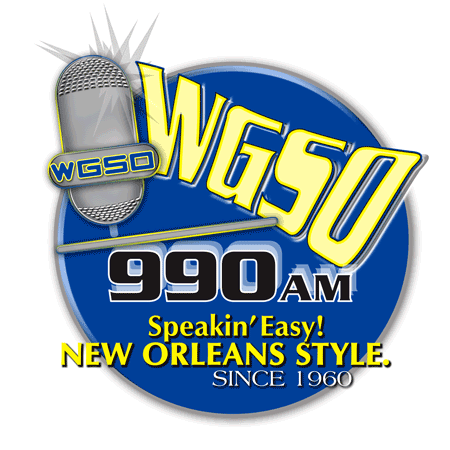 They don’t say their names, but this is a funny break from the WYAT morning show… funny because they play the Contours a second time (someone forgot to remove the already played cart!), then the whole show goes downhill from there! Talkabout screwing up your concentration!

You get one break, worth about 2 and a half minutes of the “other” Oldies station. Yeah, and WTIX was Oldies too. What were they thinking?