There are few recordings of Roby Yonge from the days after his firing from WABC New York for breaking format with his “The Beatle Paul is Dead” announcements. However, Yonge was a successful on-air Deejay in Miami for many years after the excitement wore off.

Heard here is an equally exciting recording of WAXY at a time when the station was still an AC station. Its Mid-Summer, 1985. Most visitors would be at the beach, or in gift shops, or in their cars, listening to WAXY for the Oldies this particular weekend. Roby Yonge is NOT the typical sounding jock in 1985. And perhaps that’s one thing that made his career so unique. He didn’t sound like all the rest. This is good, and I really think it does Roby some earned justice.

May he rest in peace. 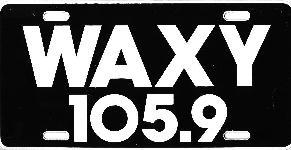 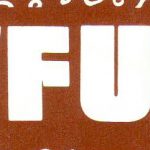 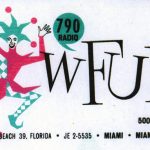