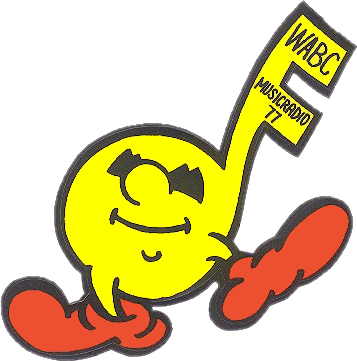 At one point early on in the evolution of this website, we had posted the entire broadcast day of WABC Rewound on Memorial Day, 2003. Over various moves, a few of the master CD archive copies were damaged beyond repair. Here is one which survived intact.

Ron Lundy is the featured jock. The year is 1975 and the music really sizzled on MusicRadio 77! Rewound was a great feature that WABC did for about eight years, before Johnny Donovan retired from WABC. The show actually started in 1999, the first year it was done live, hosted by then WABC Talk show host Mike Gallagher. Several years later, 89 WLS Chicago began doing their own LIVE version of Rewound, which in my opinion was even better than the WABC version. Sadly, both stations have given up on the concept, however, recordings such as these remain. We have more from the year 2003 still to post, hopefully prior to Memorial Day 2017.