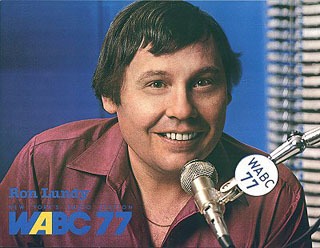 It’s the“WABC Disco Era!” Many people consider this the beginning of the end of Musicradio 77 WABC. In December 1978, the new Disco 92 WKTU defeated WABC in the Arbitron ratings. It was the first time an FM station had beaten WABC. Around the country, FM radio stations were beginning to overtake AM music stations, and New York was no different. The first “disco” ratings saw  WKTU grab 11 percent of the listening audience, and WABC lost 25 percent of its audience practically overnight. Panicked by the audience loss, WABC started making changes. They started adding more Disco songs, and started playing extended Disco mixes. Some of those mixes would be 7 or 8 minutes long, which lowered the number of songs WABC would play every hour. The station, which was normally very tight and played a lot of music, had a different feel in this era. This aircheck, which was recorded about around the time WABC was dethroned from it’s spot at the top of the Arbitron survey, features Ron Lundy, who sounds great as always, even if the station itself is a little different. – Ellis 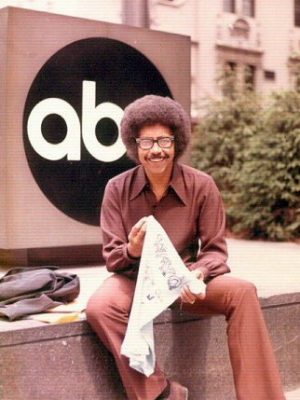