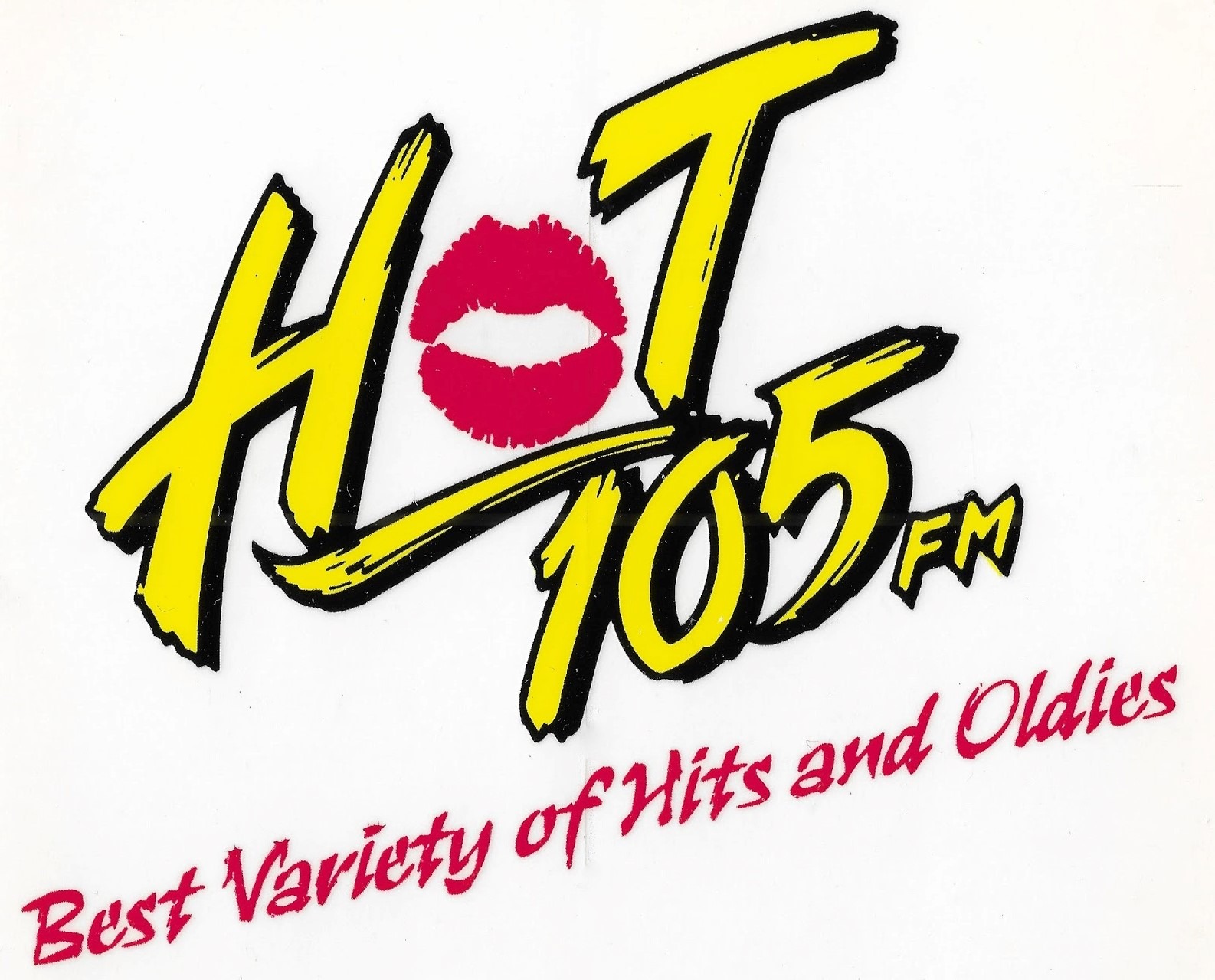 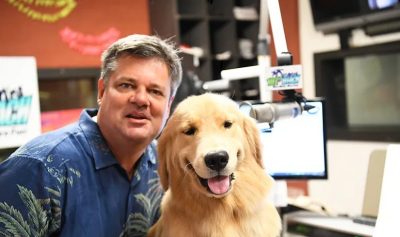 Miami’s Hot 105, WHQT, came into being in 1985, when the station dropped it’s Soft Adult Contemporary format, because audience was older than advertisers wanted.  The station flipped to a hybrid CHR / Urban Contemporary (or “CHUrban”) format as WHQT under their new name “Hot 105”. In the station’s first few years, the station moved between CHUrban & Top 40. Because of the strong competition between WPOW Power 96, & Y100 WHYI, WHQT decided to become a full-fledged Urban Contemporary station in 1988. The main competitor was soon to be future sister station, WEDR 99 Jamz. The two stations battled for the 18 to 49 year old African-American demographic until 1992, when WHQT evolved to Urban Adult Contemporary, and successfully went after the older South Florida African American listeners.

This aircheck features Steven J Gray, who is a South Florida radio vet, having worked at many stations. Today he does traffic from the copter on WSVN-TV 7, and also does some on air work at 102.7 The Beach, WMXJ.  -Ellis