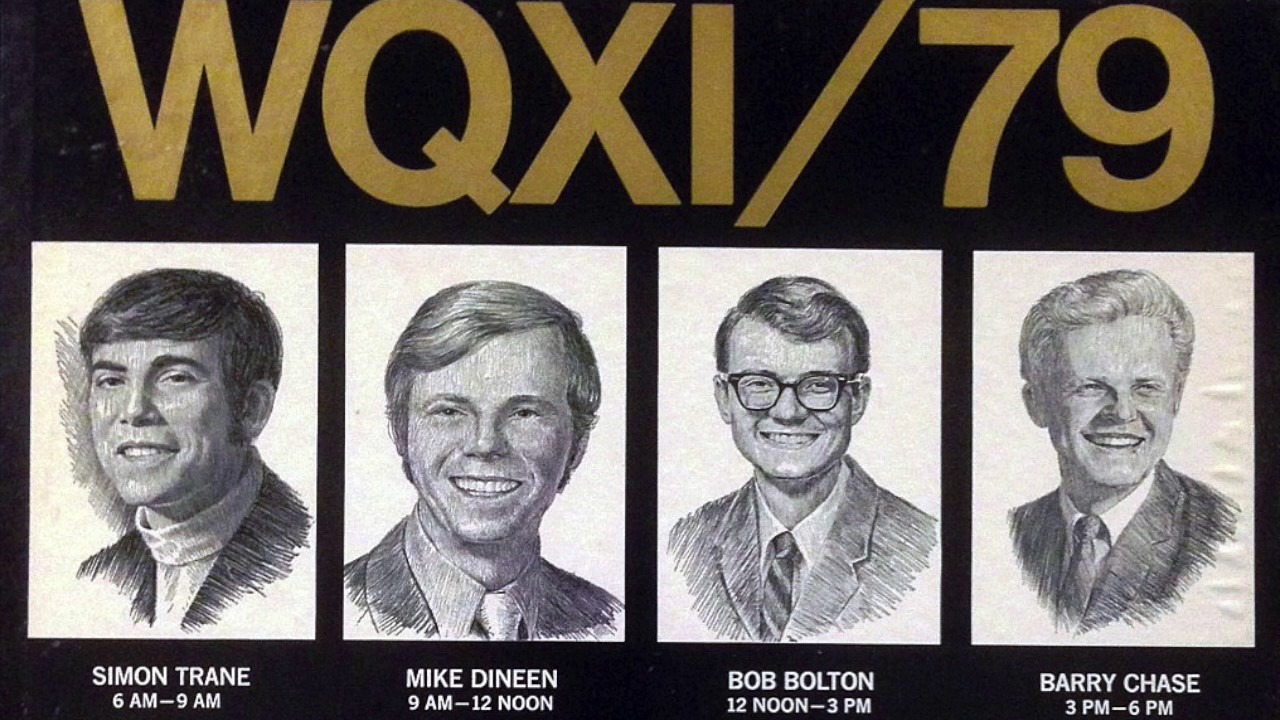 Back in April of 2012, we posted this fairly short aircheck of Bob Bolton from contributor Karl Phillips’ collection. Now, I’m building the YouTube video version of our airchecks and this just went up.

“Airchexx Classic Radio” is our OFFICIAL YouTube Channel. You can access the channel via this link.  Meanwhile, view this aircheck below.