Aaaah for the days of AM top 40! Check out Gary McKee on WQXI. McKee claims to be the ‘mouth of the South’… a description Rick Dees would use later at WHBQ. Anyway, it was time for something totally different, and for those who’ve requested WQXI – this one’s for you. 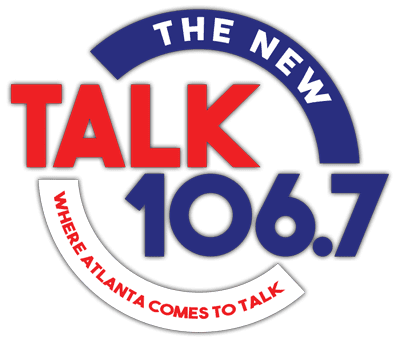